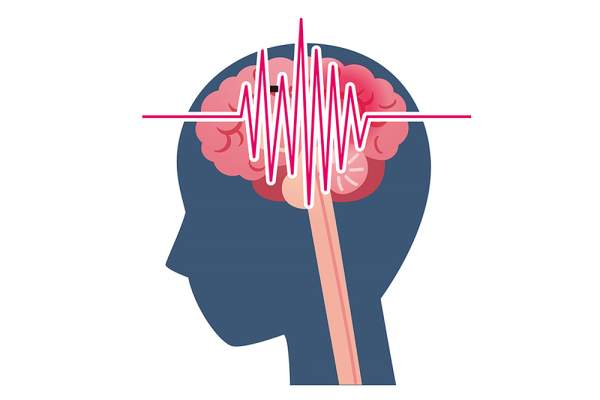 Migraine, a severe headache in some part of the head, is often accompanied by nausea, vomiting and acute sensitivity to light. In extreme cases, the migraine results in weakness in half of the body lasting for hours, days or sometimes for weeks.

This kind of migraine is referred to as familial hemiplegic migraine, which commonly occurs in an individual during childhood and adolescence.

This condition can have severe consequences if not treated in time, so it’s important to understand more about it. Read more to find out more about this affliction and the best ways to cope with and treat it.

This terrible disease is hard to control and requires early diagnoses and proper treatment to lessen its fatal effects among patients. If not cured on time, it may result in permanent paralysis in an individual.

A familial hemiplegic migraine, unlike the common migraine, is a very rare disease occurring in around 0.01% population in a state. It has been established through research that women are more likely to be affected by this disease when compared to men; approximately three times more than their male counterparts.

This illness is mainly caused due to abnormal gene mutations among individuals. This is the very reason that this type of migraine tends to occur in individuals during their early years.

This type of migraine can be diagnosed in the patients due to the following vivid symptoms. These usually develop along with an aura or neurological malfunctioning before the headache:

All these signs and symptoms can last for few hours, few days or few weeks depending on their intensity. However, permanent damage to body parts leading to death of the patient is extremely rare.

It can be quite difficult to understand all of the complex genetic factors that go into diagnoses a disease. However, it’s interesting to get an insight into what geneticists have discovered.

A genetic disease like a familial hemiplegic migraine is caused due to the abnormal gene mutations in a body and comprises of different subtypes(1) described below:

Once diagnosed, a familial hemiplegic migraine treatment plan is adopted by following methods, ways and techniques as prescribed by doctors and therapists:

This horrific migraine is a severe and acute form of migraine occurring due to irregular gene mutations in an individual. This terrible and painful disease is curable if diagnosed in the early stages. However, as time progresses, the apparently mild symptoms and signs of this disease begin to get more severe and can be fatal.

Though death is extremely rare with this disease, it’s important to note that the crippling-like symptoms caused in this disease can lead to permanent disability or paralysis.

Therefore, it is advisable to diagnose a familial hemiplegic migraine as early as possible and treat it properly to reduce the chance of permanent damage.

If you feel you or someone you know/care about are/is the victim of mild form of headache, weakness, visual/hearing impairment or memory retardation, consult a therapist immediately to avoid the spread of these symptoms before it becomes too late.

Read information about an Optical Migraine